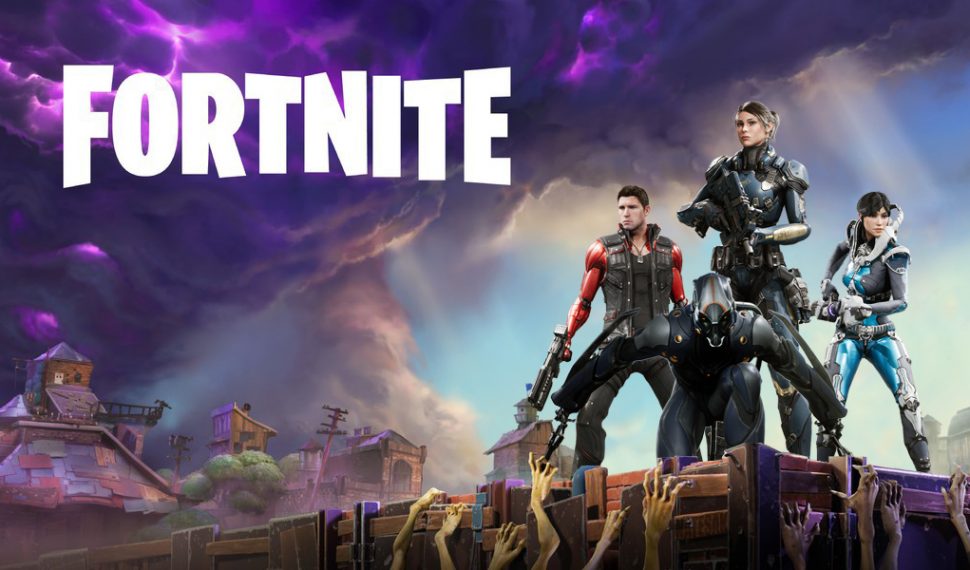 Fortnite’s disaster has a simple solution – award multiple winners based on different skill sets is only one. Every game has hundreds of scoring attributes (Call of Duty have over 50,000). Define a new rule book allowing lots of winners. Some attributes require more skill than others and our analytics define what those are. With DigyScores, every game can be a winner in the eSport arena.