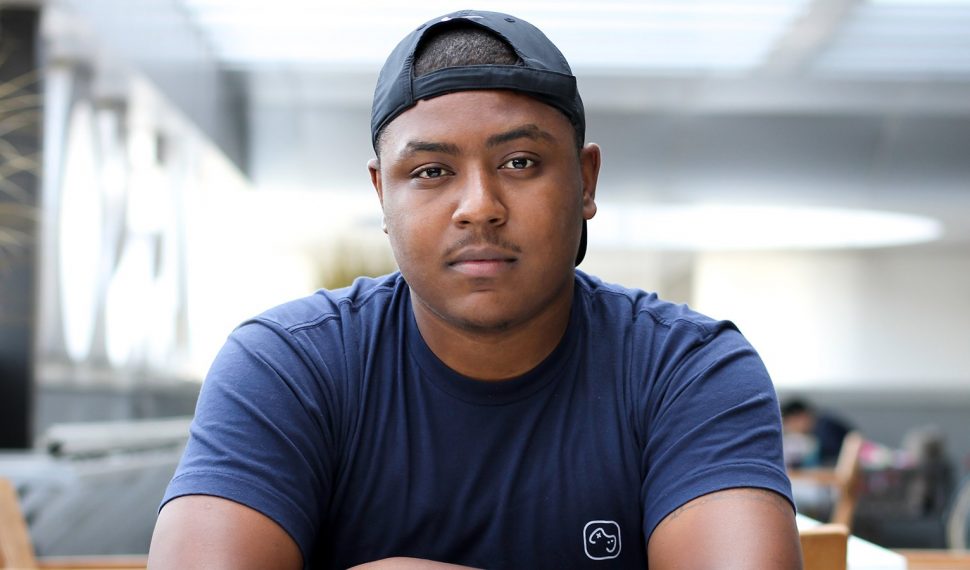 Koski anticipates that between 18 and 20 states will hold an eSports state championship this January, with the other states soon to follow. Koski says the organization conservatively is hoping to see at least 25,000 students nationwide play in the first season. PlayVS will cost each school about $16 per month per student, which would mean the company will likely pull in about $2 million in revenue for the first year. Eventually, Koski thinks eSports will help add about 1 million students to the roughly 12 million who currently participate in high school sports and activities.