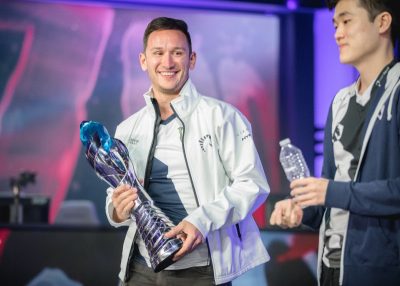 The owners of League of Legends professional esports teams met in Miami recently, where they contemplated the future of esports based on the popular League of Legends franchise from Riot Games. Each team invested a reported $10 million to get a franchise slot in the North American League Championship Series (NA LCS). In return, they get better alignment of financial interests so that the teams can continue to invest for the long term in the esports league.

Team Liquid took the first-place prize in the NA LCS Spring Finals after a final match against 100 Thieves. The match took place at the Fillmore theater in Miami amid a crowd of fans and cosplayers. But the owners believe that the league and pro esports are just getting started. I spoke with a group of them recently and talked about the new franchise structure and how to make League of Legends into a lasting esport.

Here’s an edited transcript of our interview.