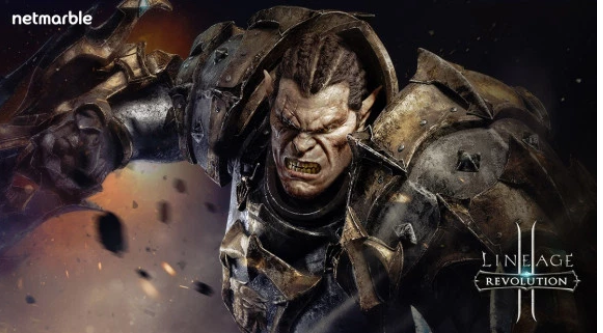 Video games are growing faster than ever. Lineage 2: Revolution will break $1B in its first year.