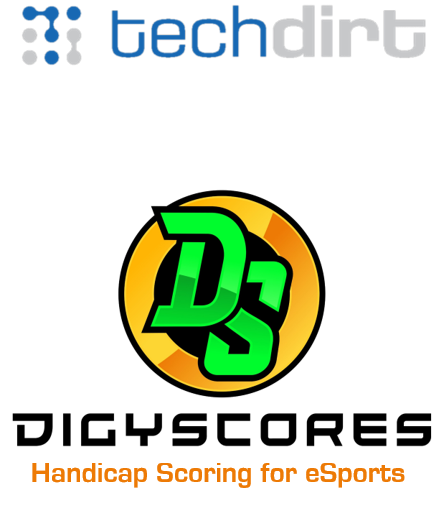 f you’re a gamer, you know all about loot boxes. We haven’t covered them or the associated controversy here, as both are slightly outside of the usual topics we cover. But we do in fact cover digital marketplaces and how companies and industries react to market forces and it’s becoming more clear that the gaming industry and the gaming public are on something of a collision course over loot boxes.

As a primer, a loot box is a digital randomized thing, typically purchased in-game and resulting in a random reward of in-game content. Some content is more valuable than others, leading to some referring to loot boxes as a form of gambling, particularly when some of the game content can provide benefits to players in multiplayer settings. Overwatch popularized loot boxes somewhat in 2016, although mobile games have used some flavor of this kind of monetization for pretty much ever. The gaming public never really liked this concept, with many arguing that it breaks in-game competition by giving players willing to pay for loot boxes an advantage. But the loot box fervor hit its pique after the release of Star Wars Battlefront 2, with EA being forced to massively alter how its loot boxes worked in game. Since then, loot boxes are a topic of consumer backlash as a general rule.