Fortnite’s Challenges as an “eSport” 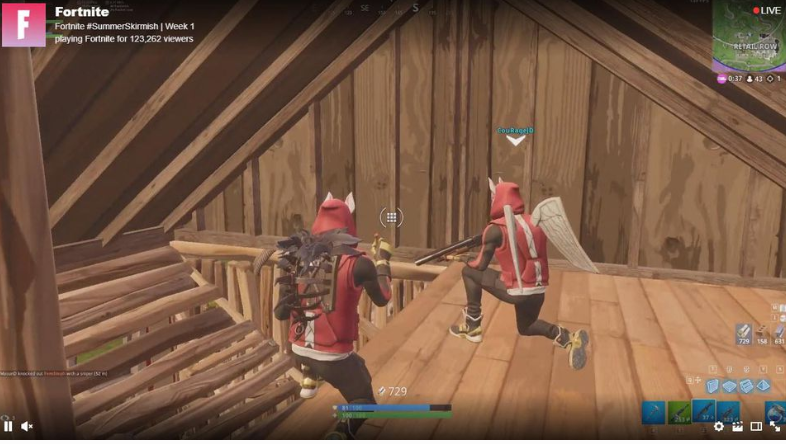