Competitive video games could be as big as Major League Baseball 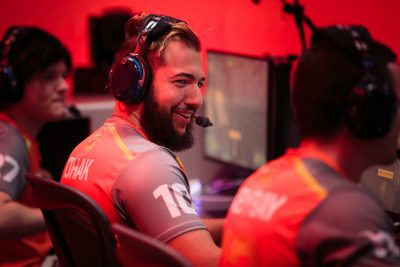 E-sports — which is to say, competitive, professional online video gaming — have exploded in popularity in recent years.

In fact, experts have predicted that e-sports viewership is likely to surpass that of traditional sports leagues, including the NBA and MLB, by 2020. Indeed, esports revenue is likely to climb to more than $900 million this year as television channels like ESPN continue to incorporate e-sports into their daily lineups, and streaming services like Amazon’s Twitch become more mainstream.

In a world where competitive video games have the potential to be as lucrative an industry as professional sports, the title “pro gamer” has evolved massively since the ’90s, where a relatively small group of die-hard gamers played in relatively unnoticed tournaments for community notoriety and occasional prize money.