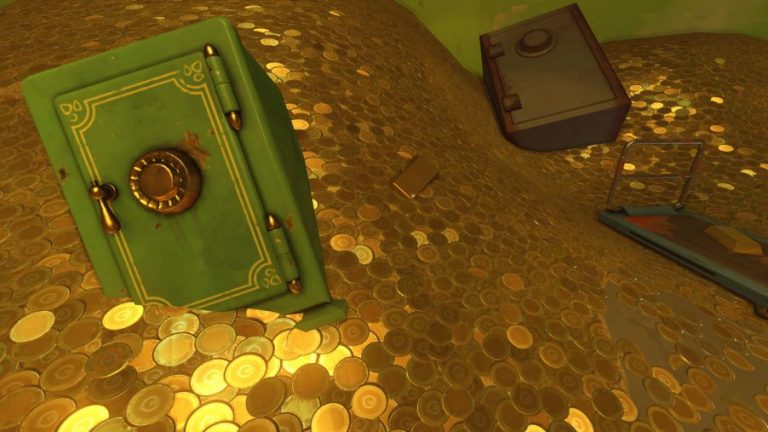 Apparently there are many different was to determine the revenue for the video game industry.

The US game industry raked in $37 billion in 2017 according to a press release from the Entertainment Software Association.

2017 has shaped up to be a good year for the industry overall with $37 billion in total revenue. Hardware & peripheral sales clocked in at $6.9 billion compared to $5.8 billion in 2016. Software sales (which includes in-game purchases like microtransactions and subscription services) made $29.1 billion compared to last year’s $24.6 billion. Overall, the US game industry has seen an 18% increase in revenue in the last year.