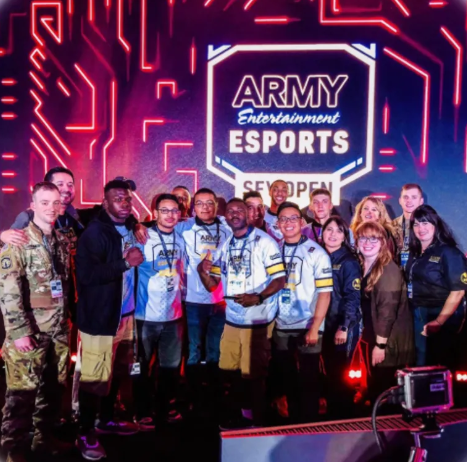 In 1999, a colonel named Casey Wardynski revolutionized the Department of Defense’s strategy toward gaming not by using it for simply for training, but for recruitment. At a Best Buy one day, Wardynski noticed that his three kids would linger in the games section and put up a fight when it was time to go, according to War Play. Games, he realized, had an enormous pull on America’s youth. That’s what made them fertile territory for conveying the Army’s branding—or, in his words, a “strategic communication tool.”