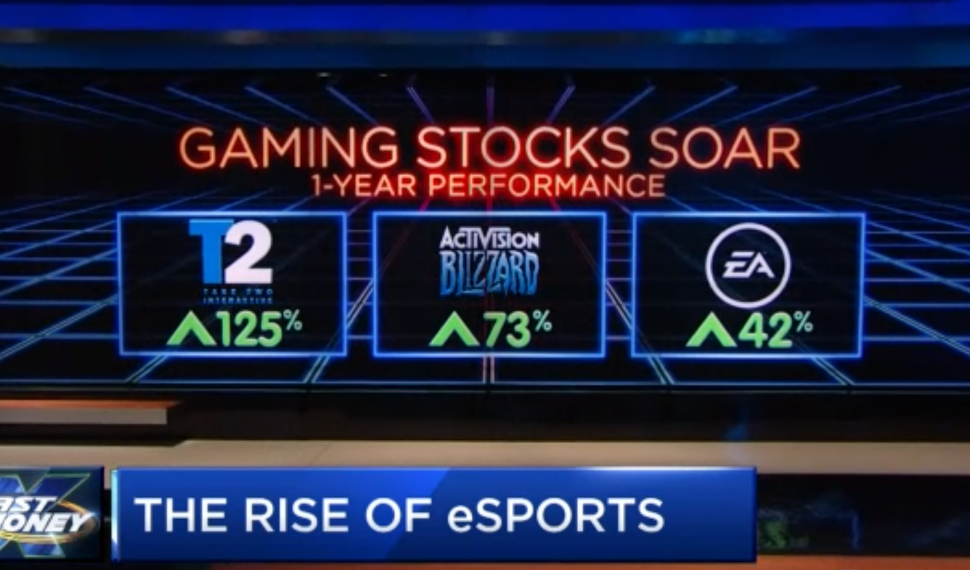 Activision Blizzard is making a big bet on esports, kicking off the inaugural season of its Overwatch League on Wednesday night.

While it may take a while to see an impact on the company’s bottom line, CEO Bobby Kotick told CNBC there has already been a lot of excitement surrounding the league.

“It’s a ways before you’re going to see certain revenue streams, but we’re already seeing a lot of traction and enthusiasm from fans,” Kotick said in an interview that aired on “Fast Money.”

read more and watch the video