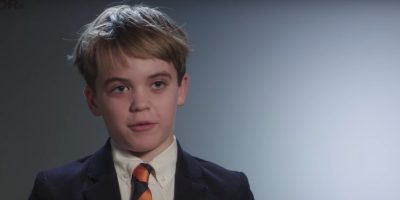 George Weiksner was 11 years old when he sat down to discuss dividing up the equity of his new startup with his co-founder, who also happened to be his father. George initially asked for an 80% stake in their cryptocurrency-based gaming platform Pocketful of Quarters, a proposal his father, Michael, balked at.

George was clearly unhappy with his father’s division of equity and as his father recalls, he got emotional. “My wife was mad at me,” Michael said. “She said, ‘This is supposed to be fun.'”

But George considered his father’s counter offer, and in the morning, he was ready to compromise: 50/50, as long as he was granted the final say in company business.